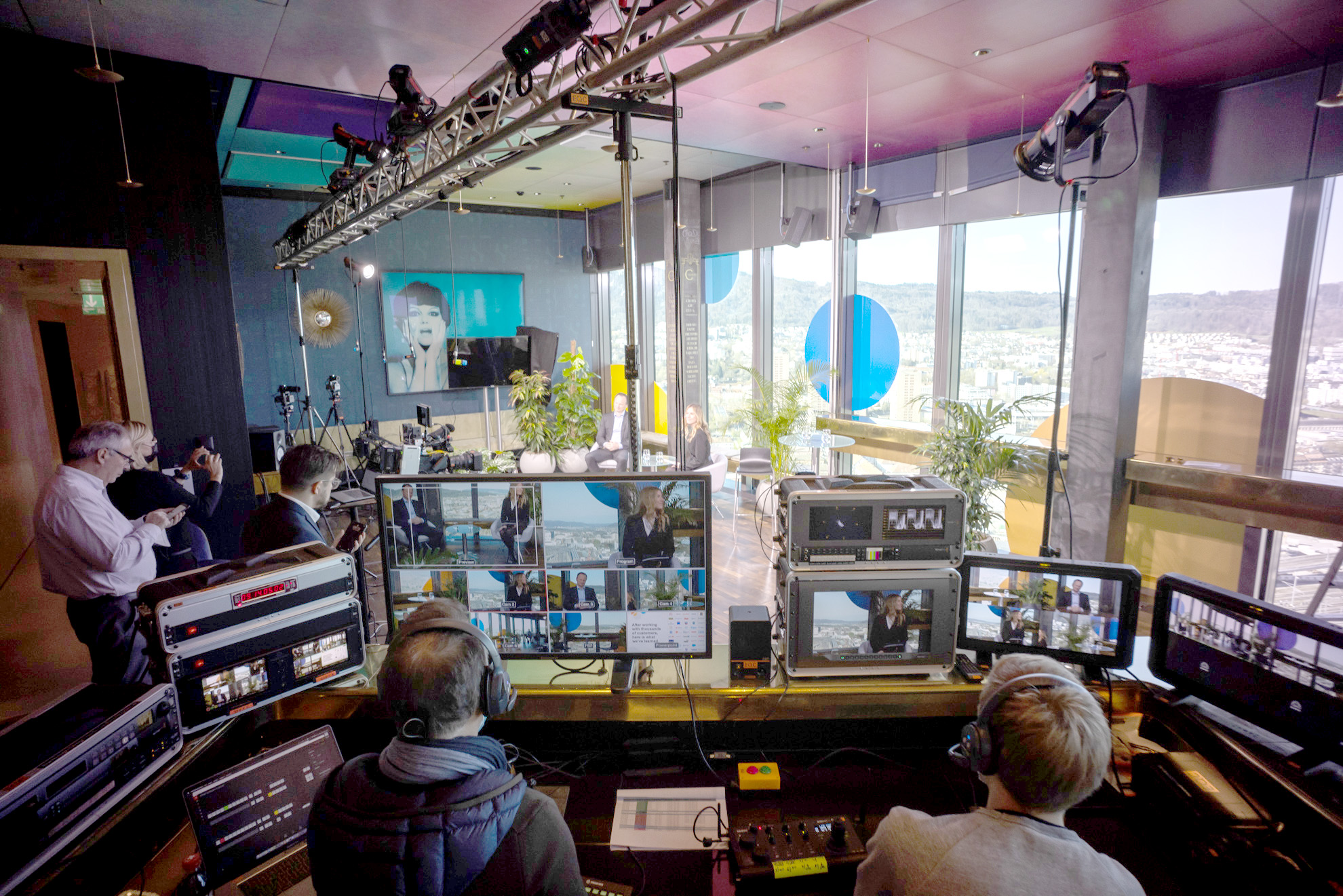 The Softron Multicam Logger can show its full strength in the broadcast recordings of DALEYELAMA and reduces the time needed in post-production enormously. The ability to log data at lightning speed during editing makes post-production a breeze. 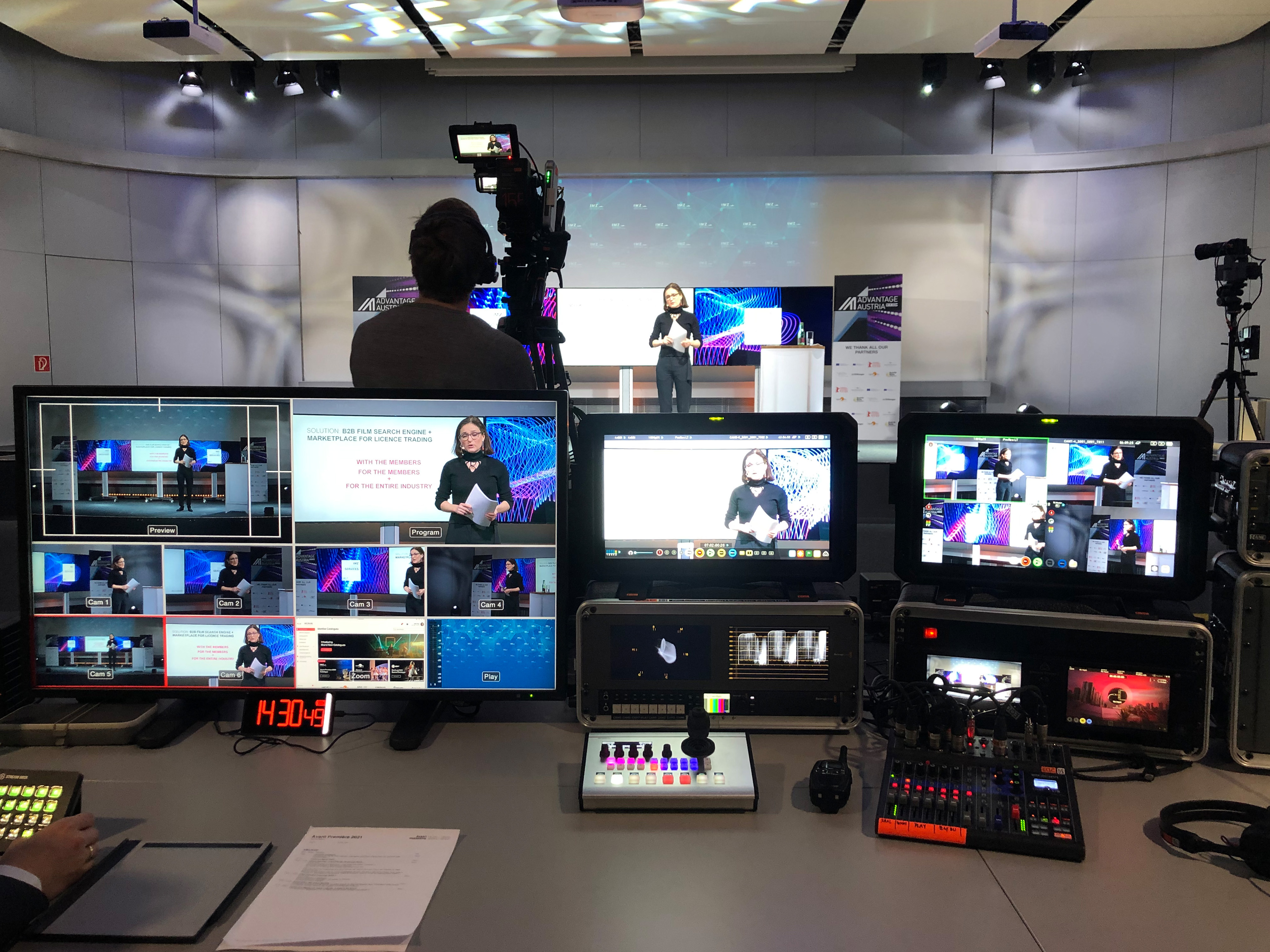 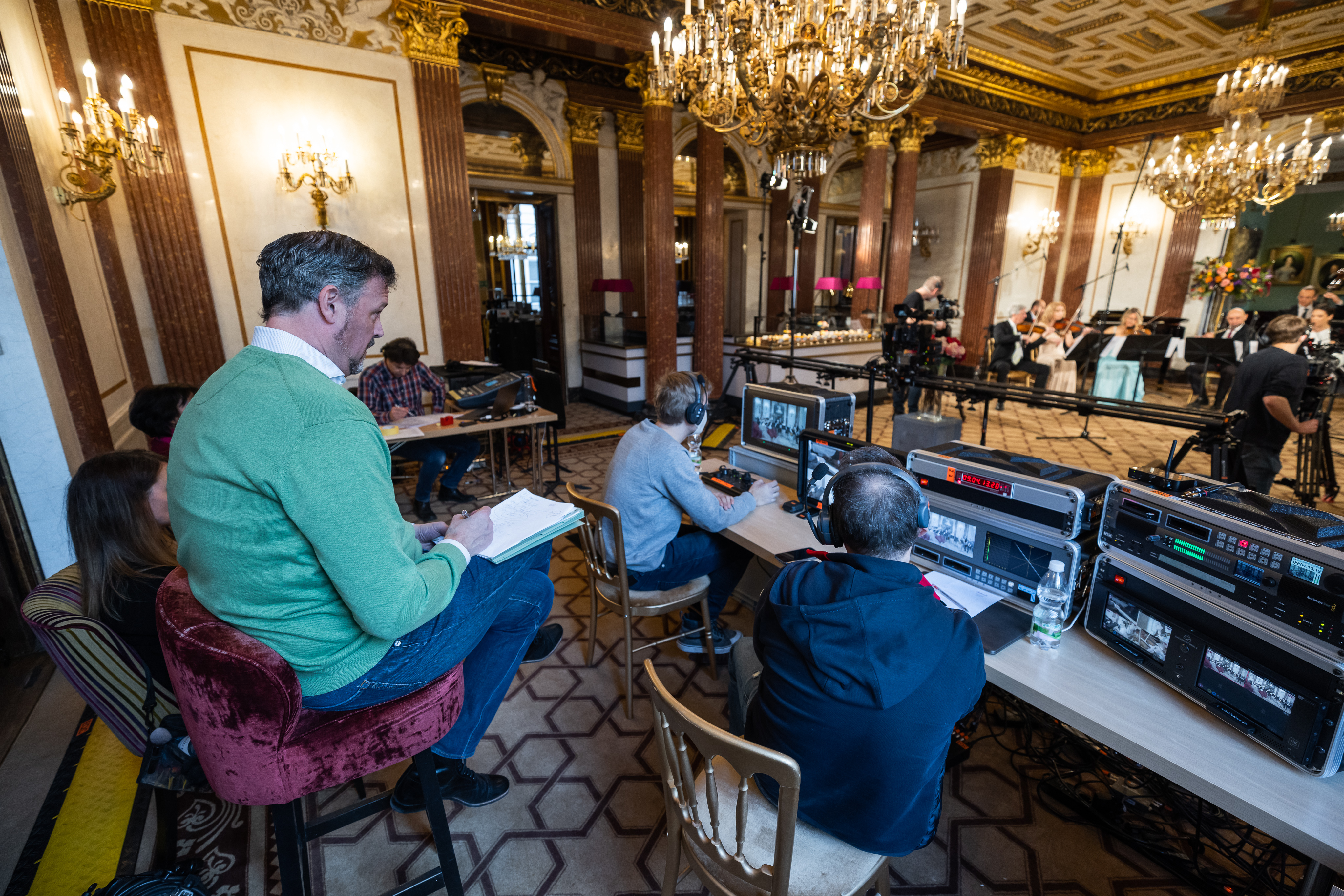 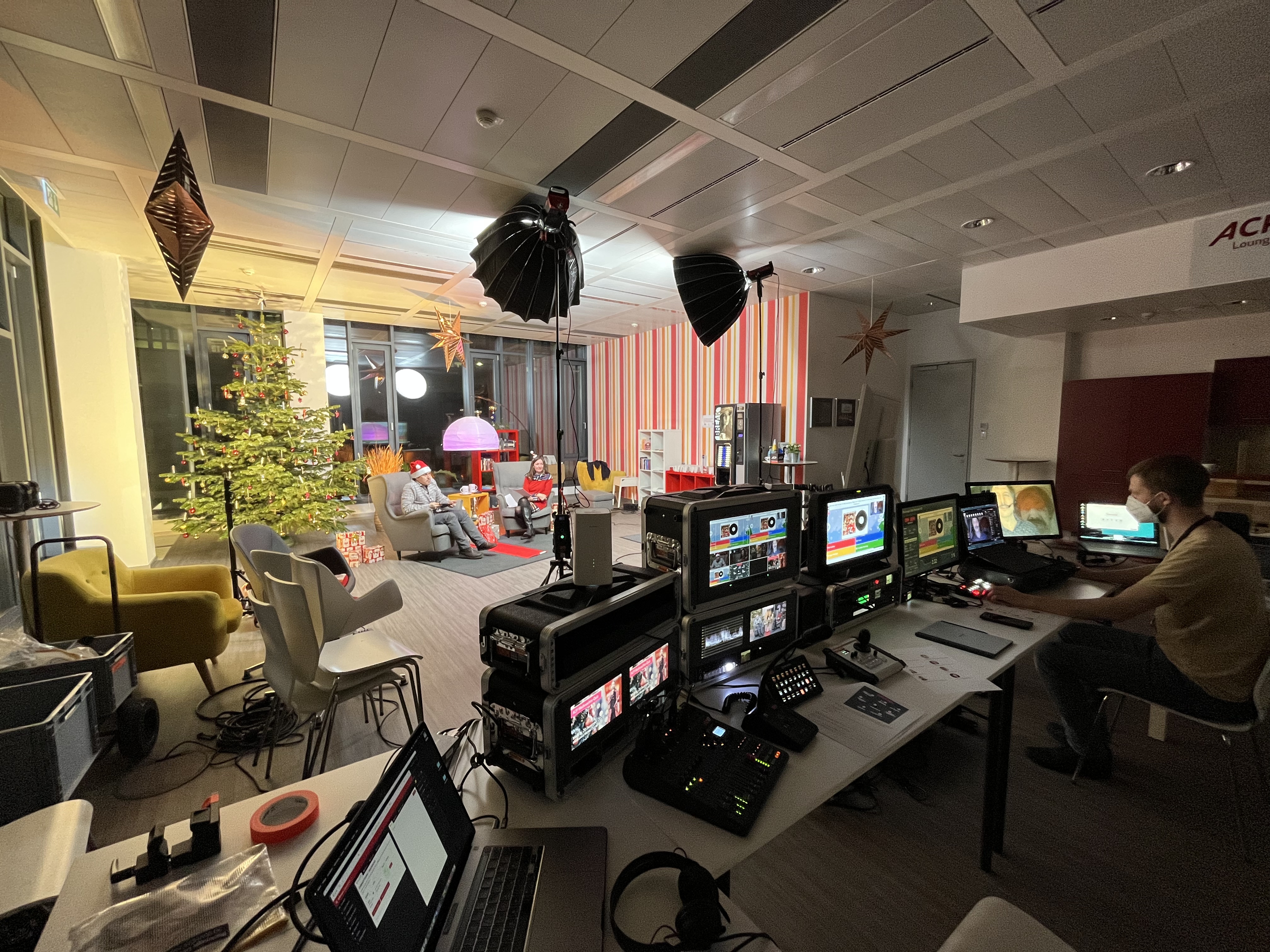 Especially for productions that have to go on air immediately after recording, the Multicam Logger is an irreplaceable tool when it comes to the final cut.

For example, we implemented a comedy format for ORF (Austrian broadcasting company) that was broadcast immediately after recording. The editing of a 60-minute show was done within 3 hours and the material went on air the same day. 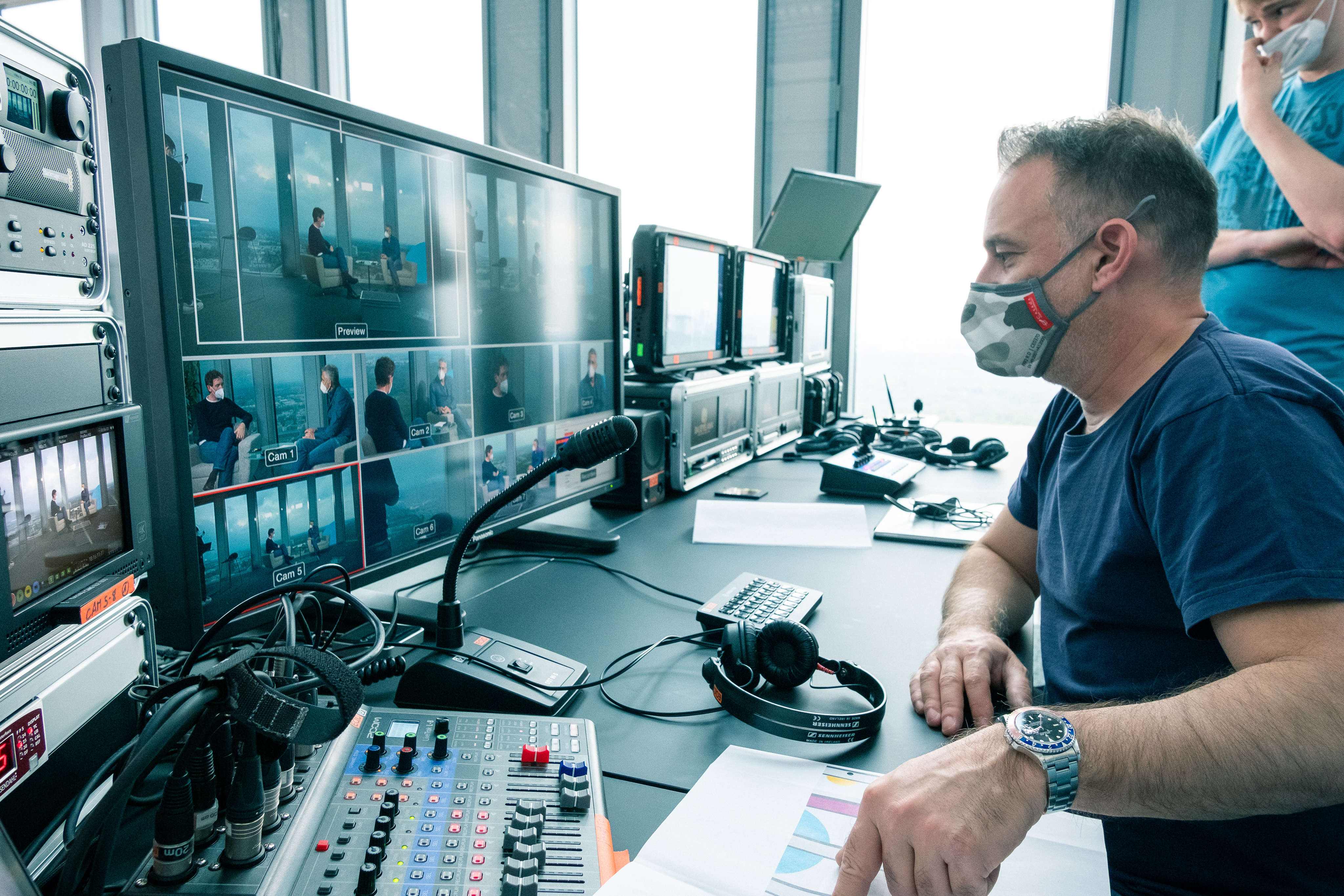 The use of the Multicam Logger not only enables cost-efficient work, but can also be used across platforms. The XML files created can be used in all editing programs. The option of including a stream deck also allows certain scenes and takes to be marked. These markers then appear automatically in the editing sequence, which makes things much easier for the editor. 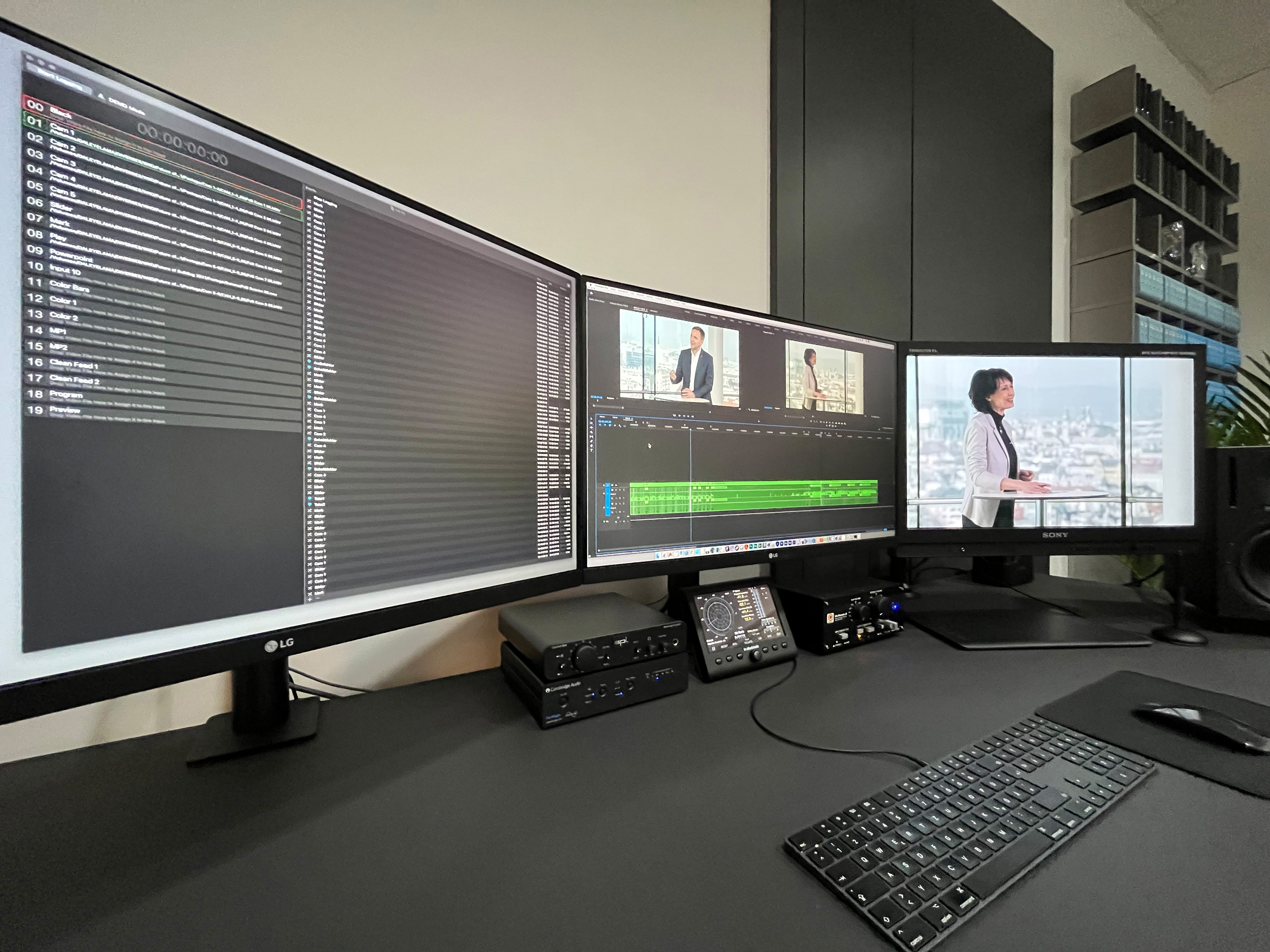 The support from Softron is also great. The software is regularly adapted and runs flawlessly on all our operating systems. Whenever we have questions for the Softron team, we get prompt feedback.