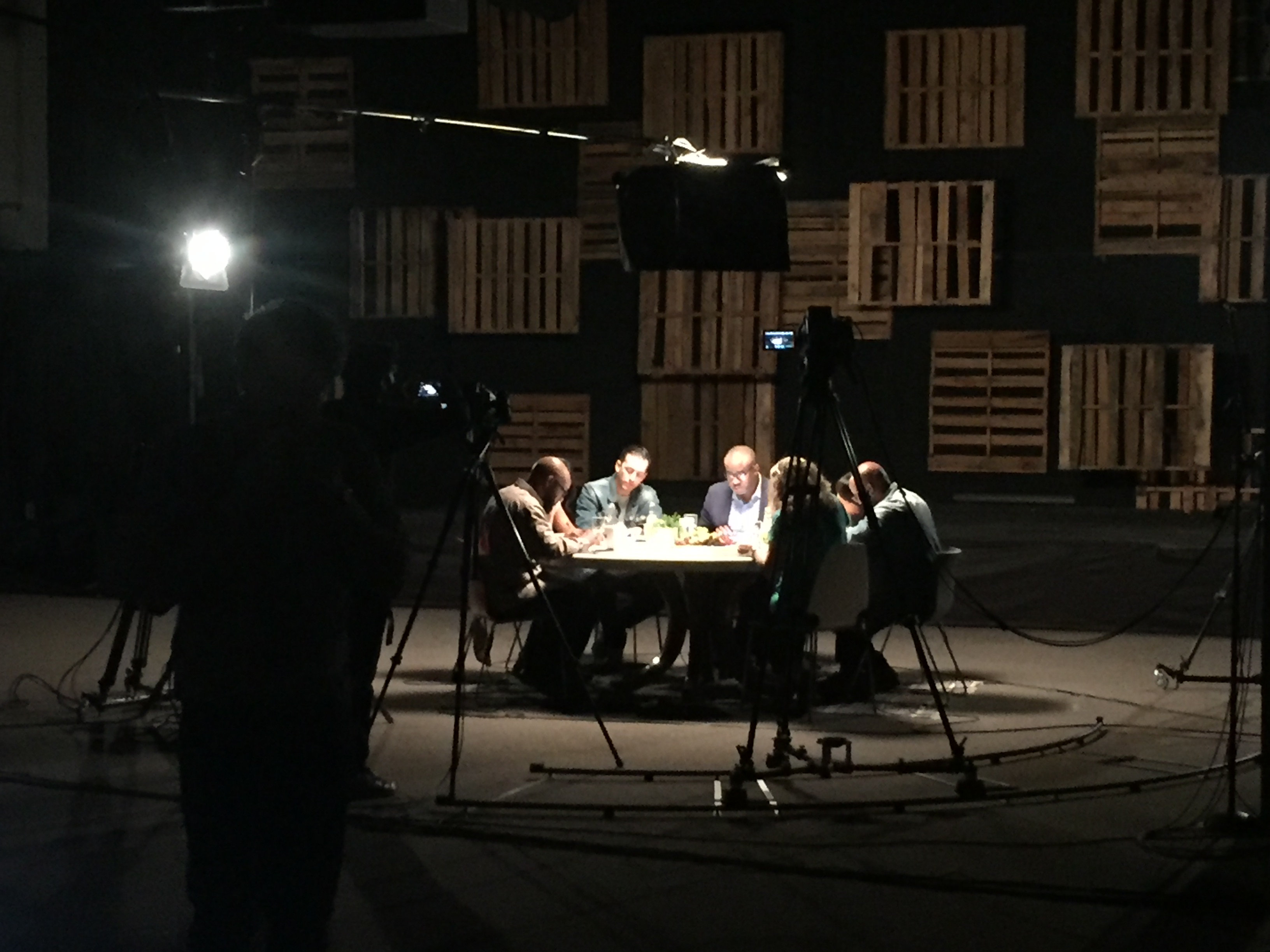 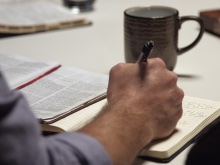 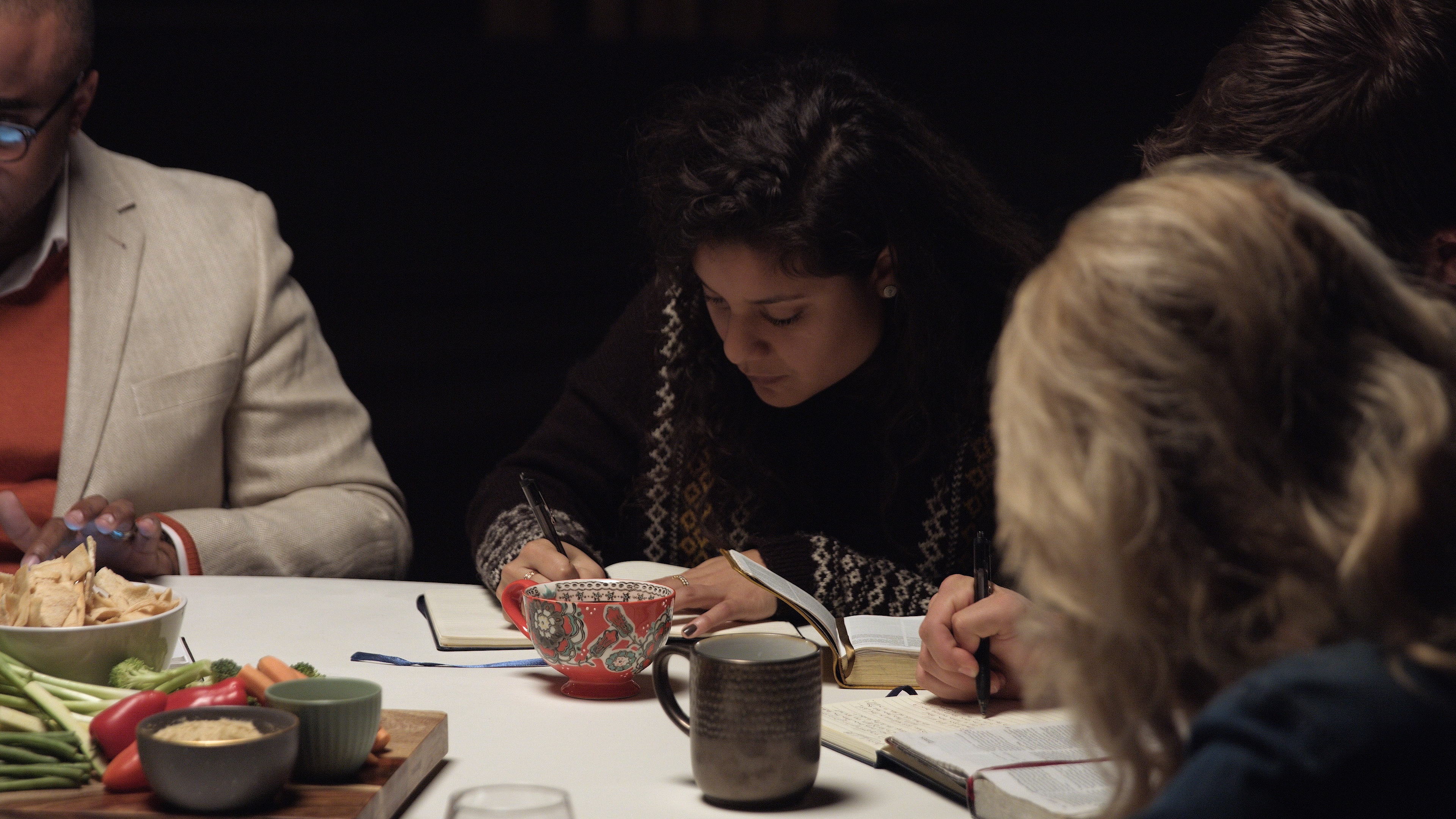 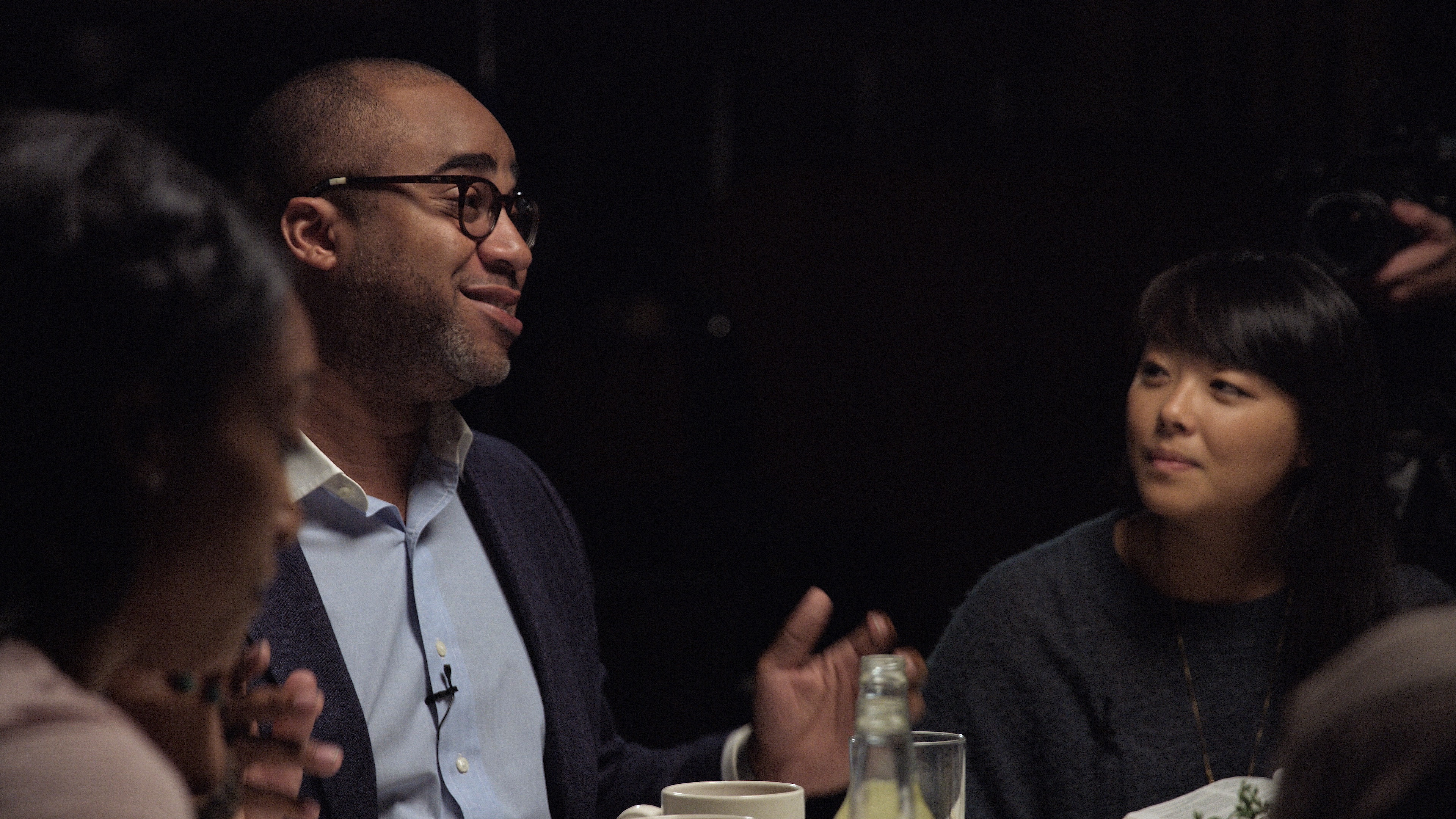 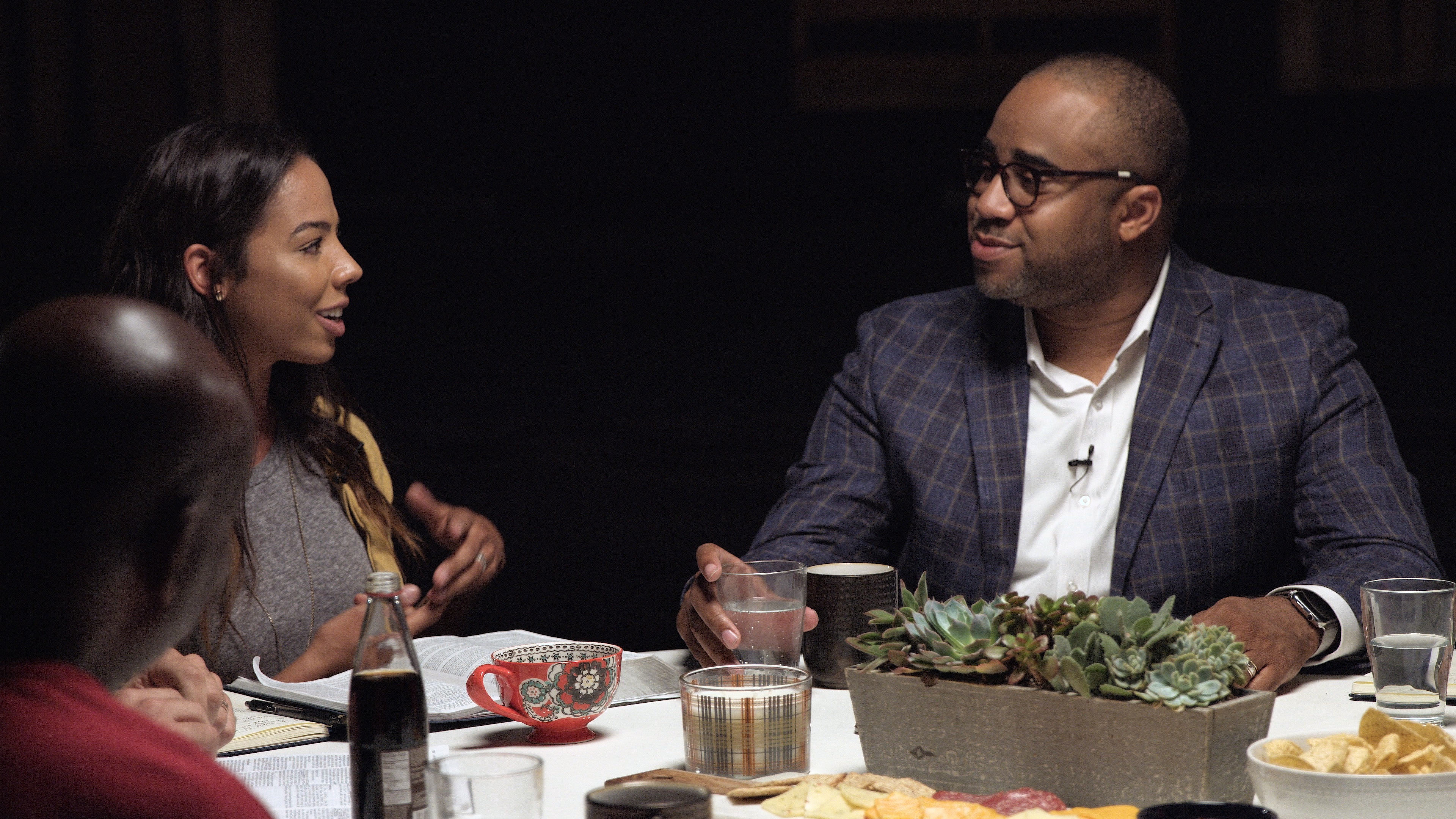 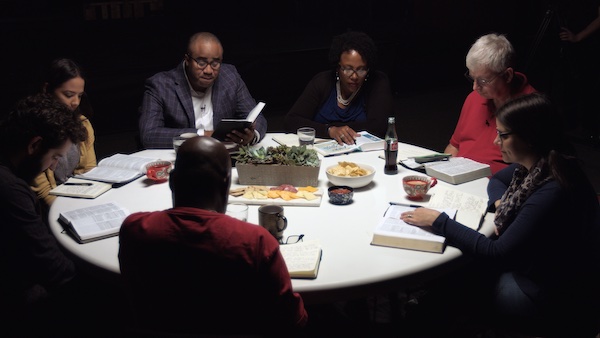 We are a church and we are working on seasonal “LifeGroup” curriculum. LifeGroups are small groups of people who go to our church who meet in their homes and discuss the weeks sermons. It includes a weekly 15 minute teaching/interactive video on DVD/Blu-ray/online as well as a workbook for them to go through.


We are on pretty tight turnarounds with these and so we used Multicam Logger to help speed up some of the post work. In the long run, we hope to be able to film things similar to this on Sunday, do a quick clean up, and upload the same day.


We shot and live cut over 5 hours of discussion from four different angles, so it’s really amazing for me to already have the cuts in a timeline. One huge advantage for me was that live cutting allowed me to make sure we always had proper coverage so I’m going into the post work knowing already we have what we need, which is a great place to be so quickly after the shoot. 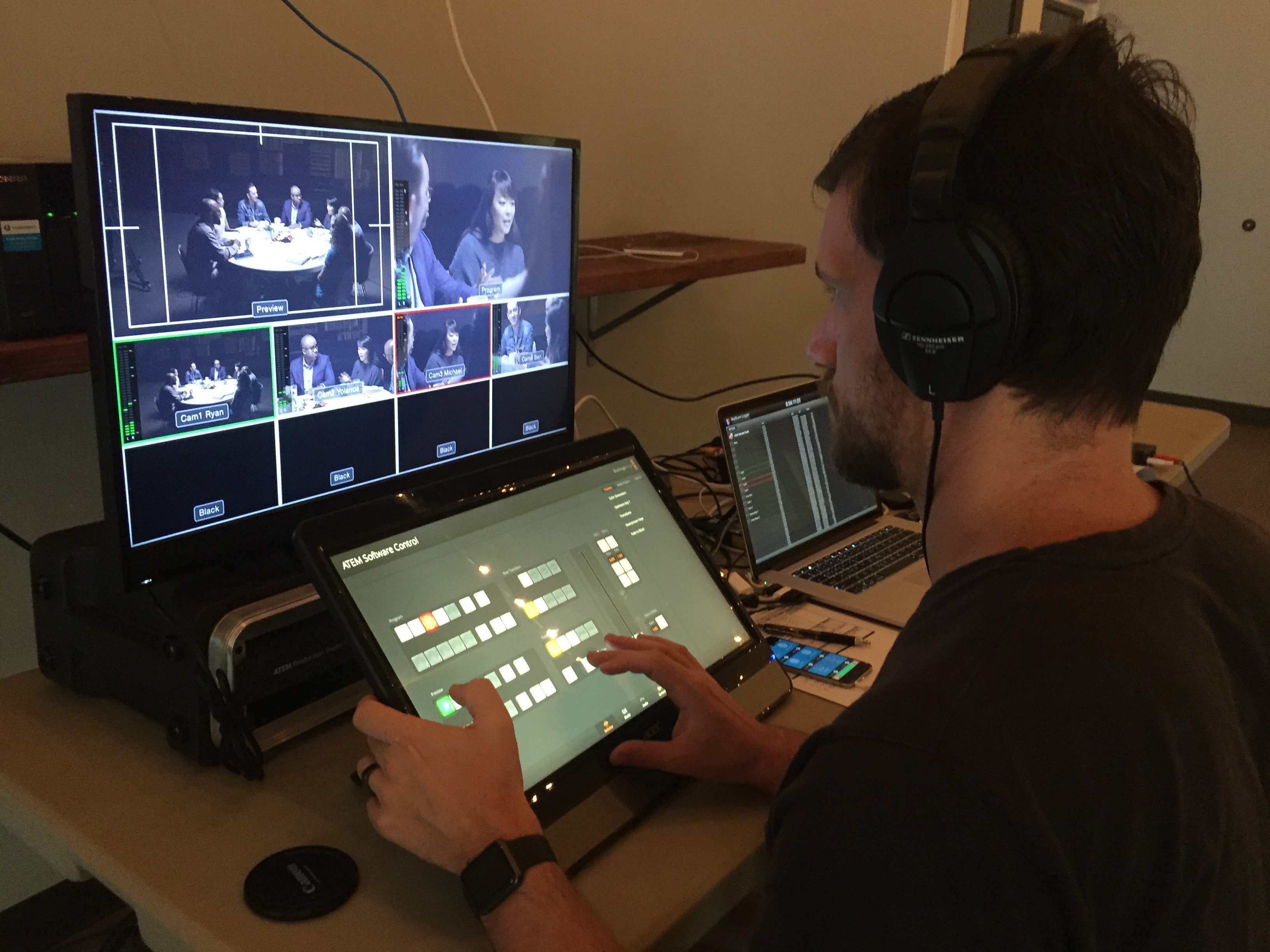 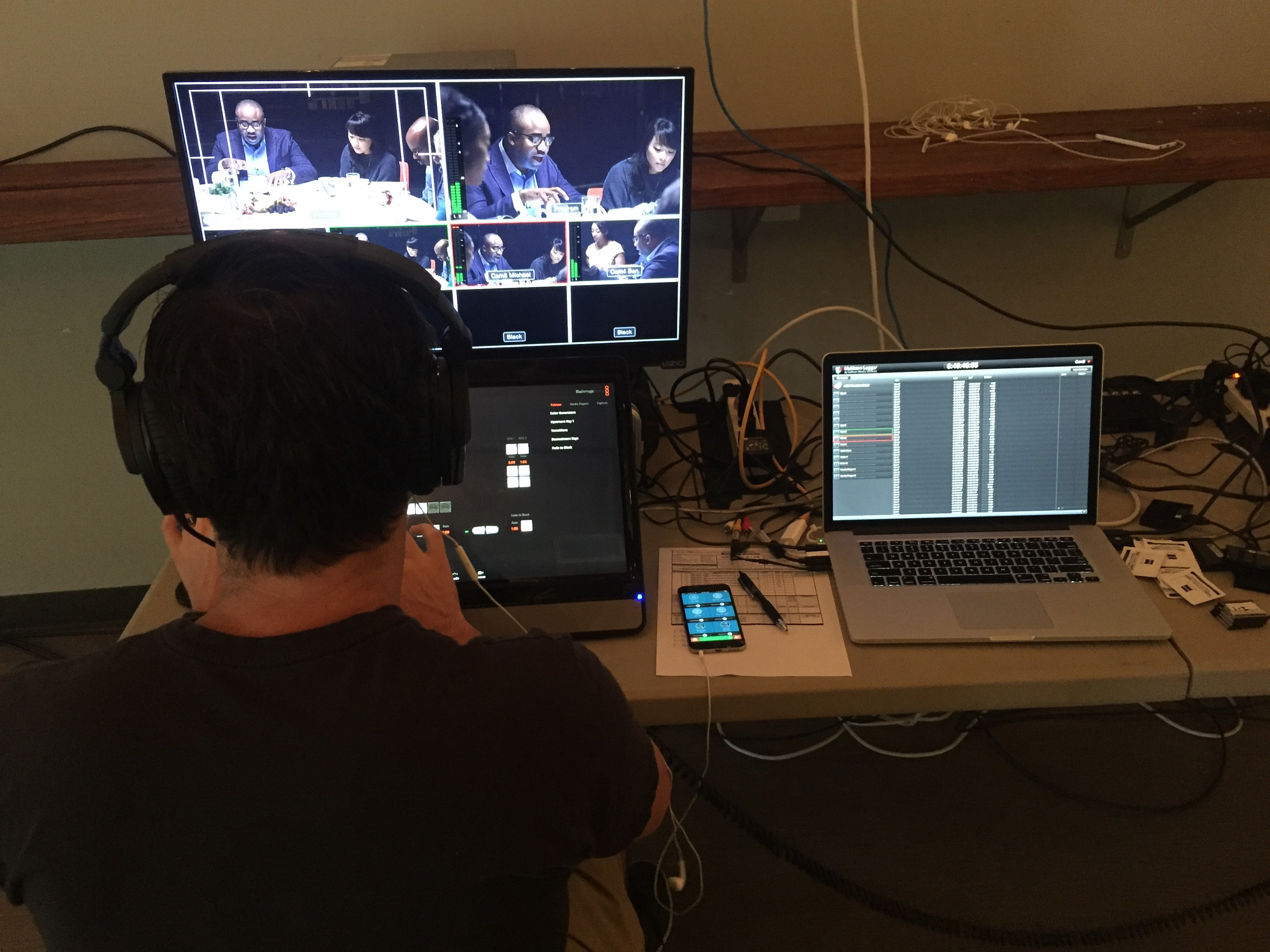 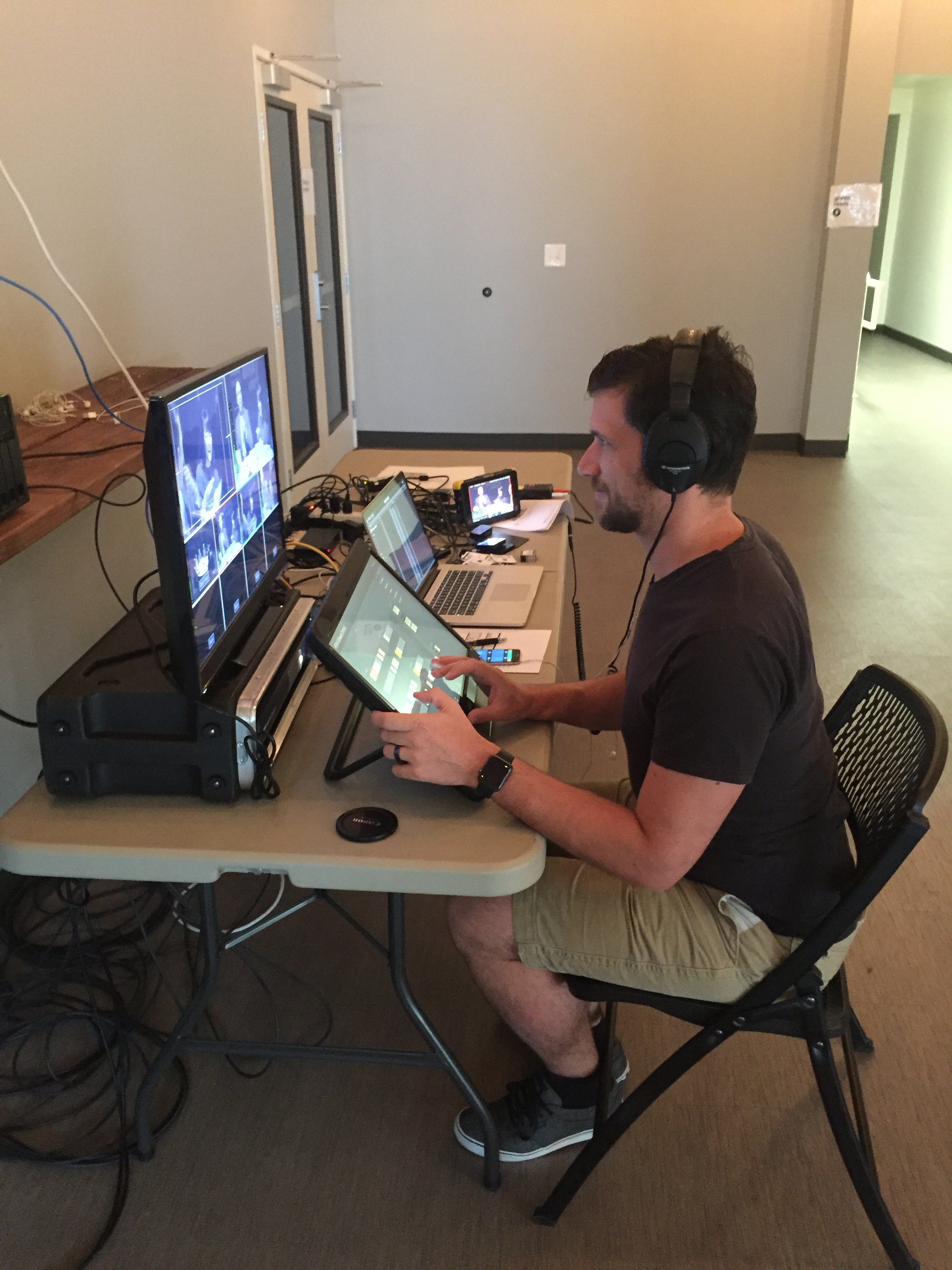 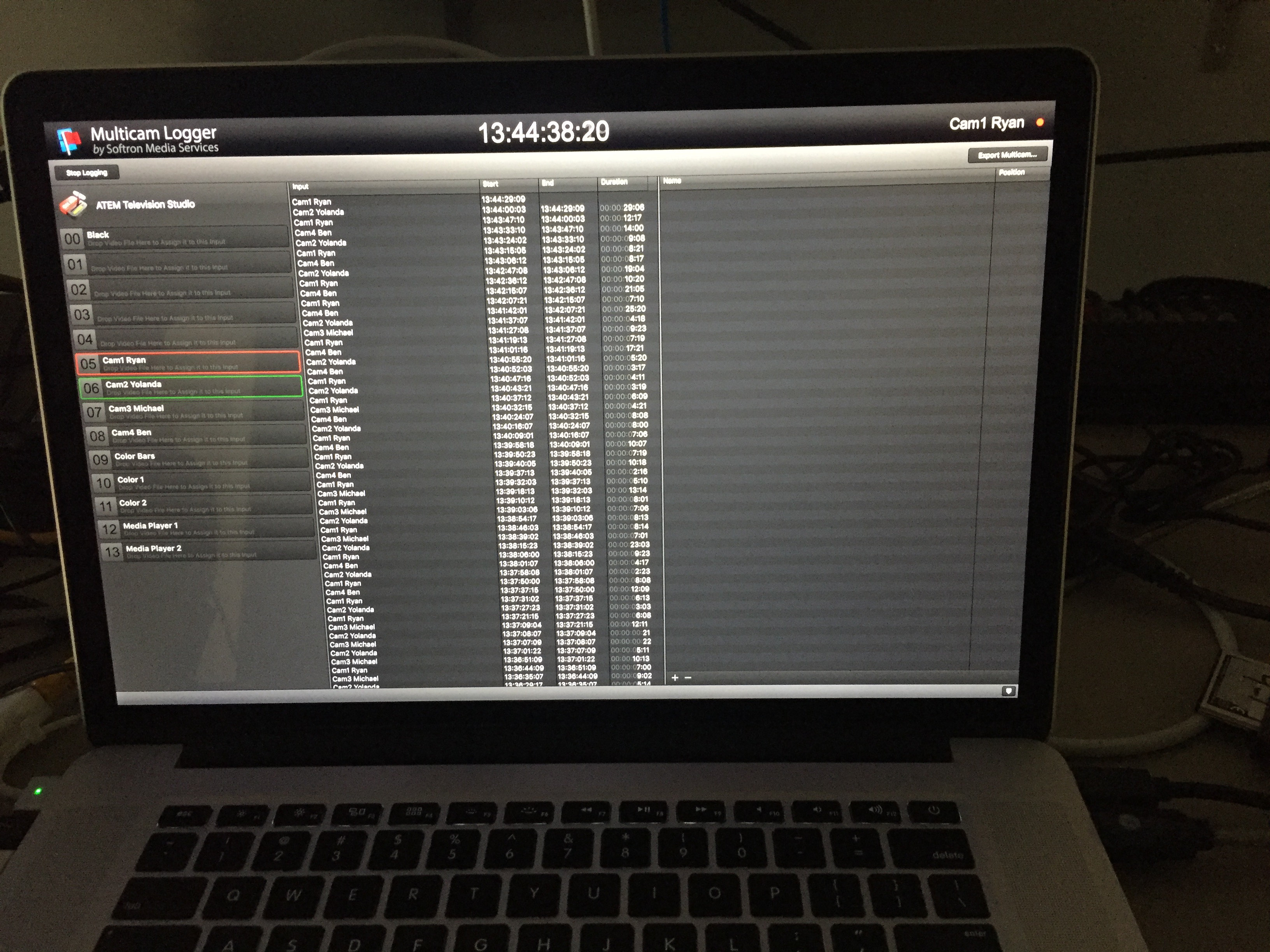 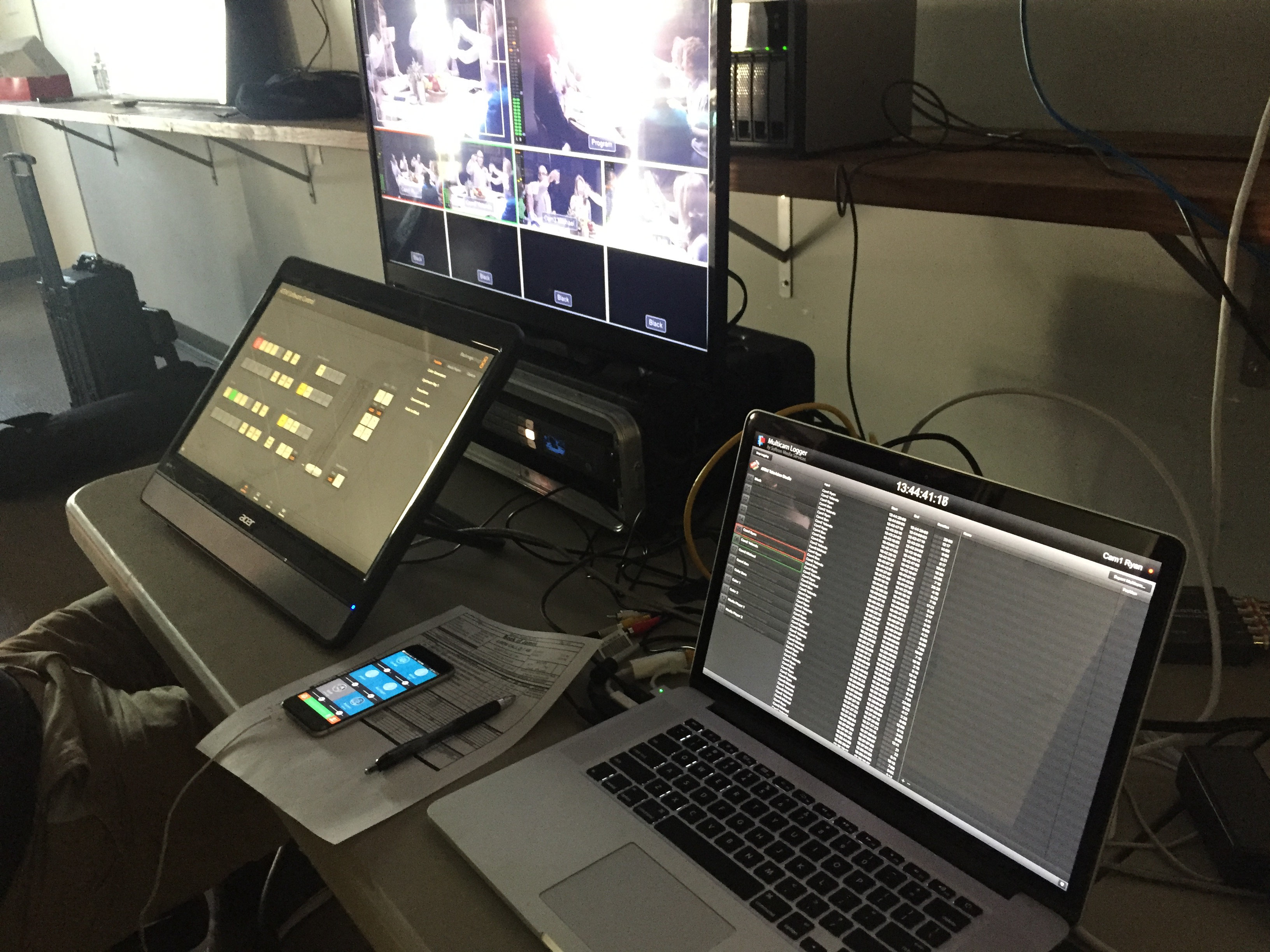 Another thing that was very nice was the speed of the syncing and importing. Typically for a project like this I have synced all the camera angles in PluralEyes, which has been a very convenient tool. But for 5 hours of footage with 4 camera angles it can sometimes be a little slow and not sync perfectly. With your tool there was obviously no processing time besides dragging the clips over and hitting the export button. I only used the marker feature a few times, but in a couple instances where we had to cut or reset, it was great knowing exactly when in the timeline that happened.


As a backup, we recorded the linecut to a Atomos Shogun recorder. It became obvious very quickly into the syncing and importing process, that while it was probably a good idea to have a backup, it wouldn’t be necessary.