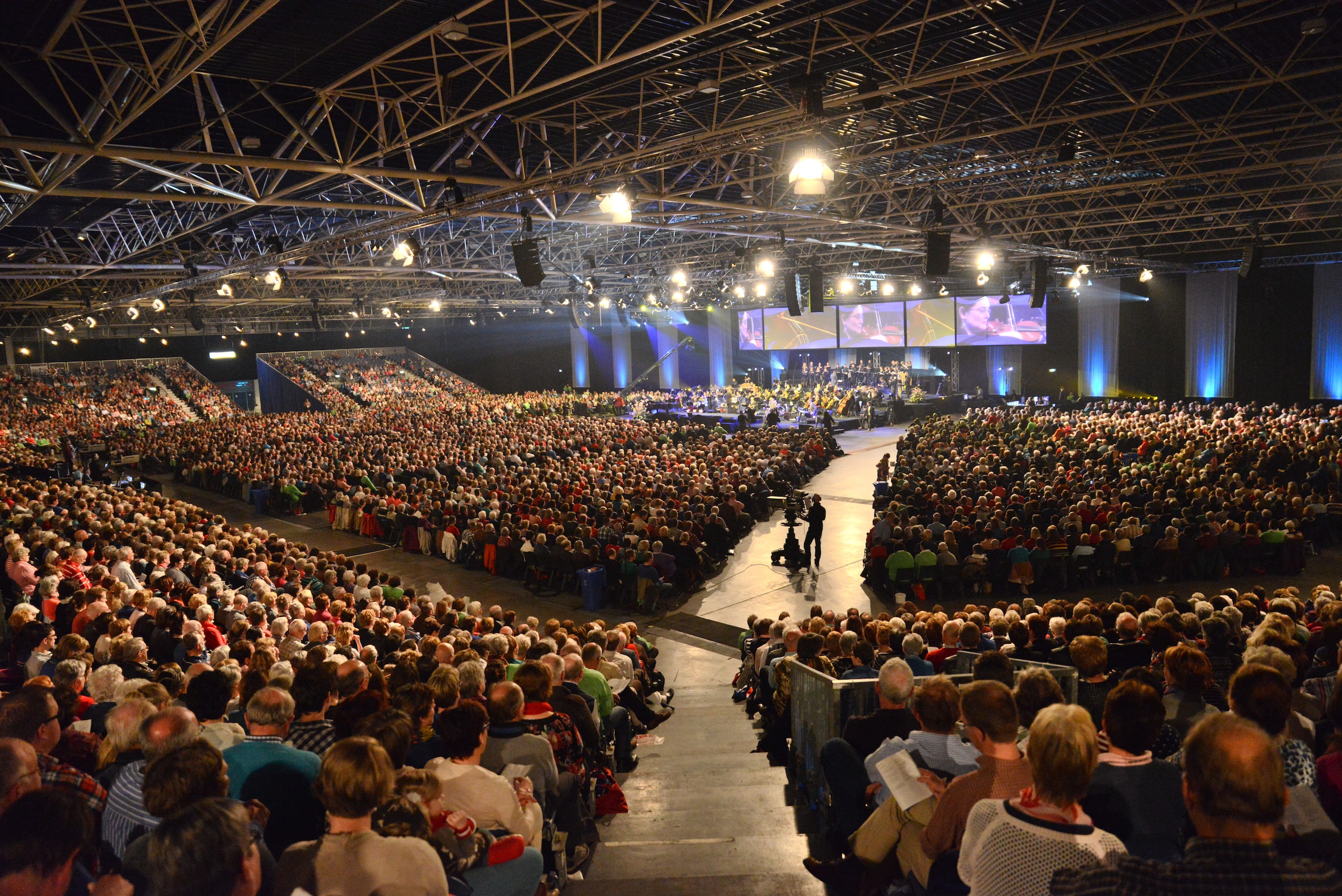 The Future Store, the Dutch workflow experts for AV professionals, helped their client the 'Evangelische Omroep' to drastically cut costs while speeding up the production process.

Until recently multicamera ingest required quite expensive equipment and highly specialised personnel. Since Softron came up with its M|80 solution, things radically changed. One Mac Pro and some software is all you need to record 8 synchronised HD channels or more.


By choosing for Softron, the Dutch video integrator ‘the Future Store’ managed to speed up the production process of their client the ’Evangelische Omroep’ (EO) as well as cutting cost significantly. 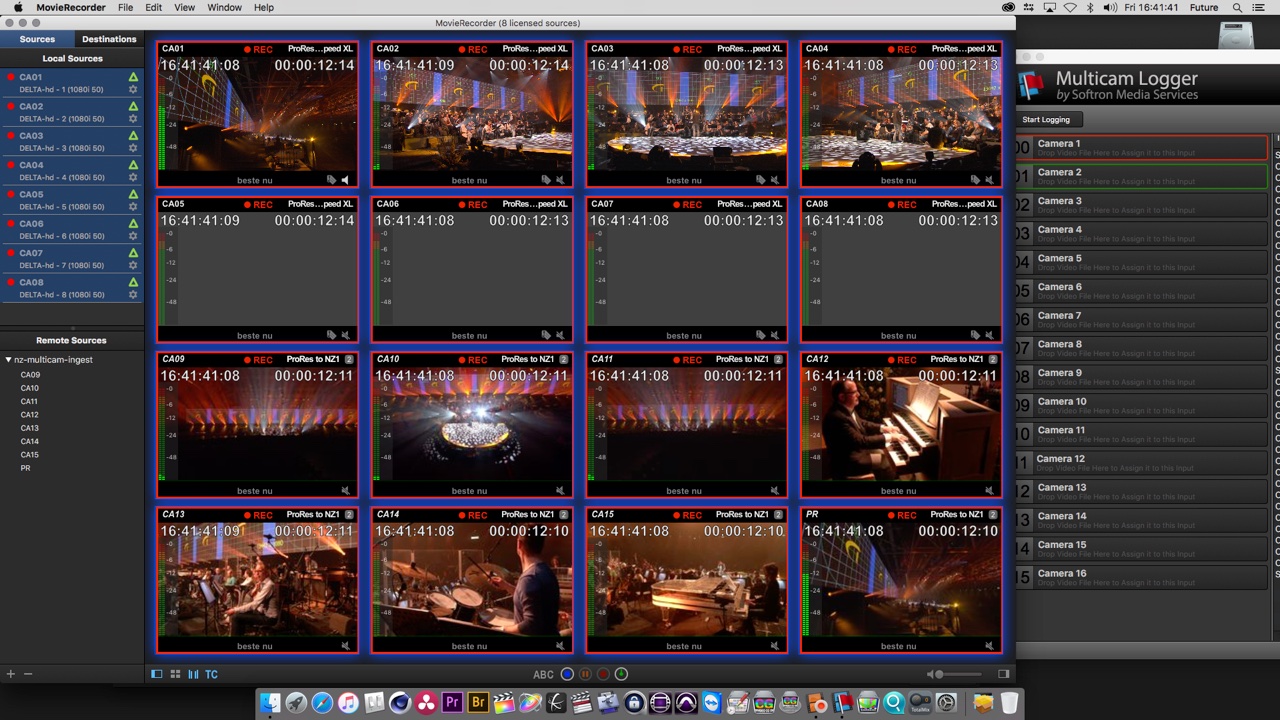 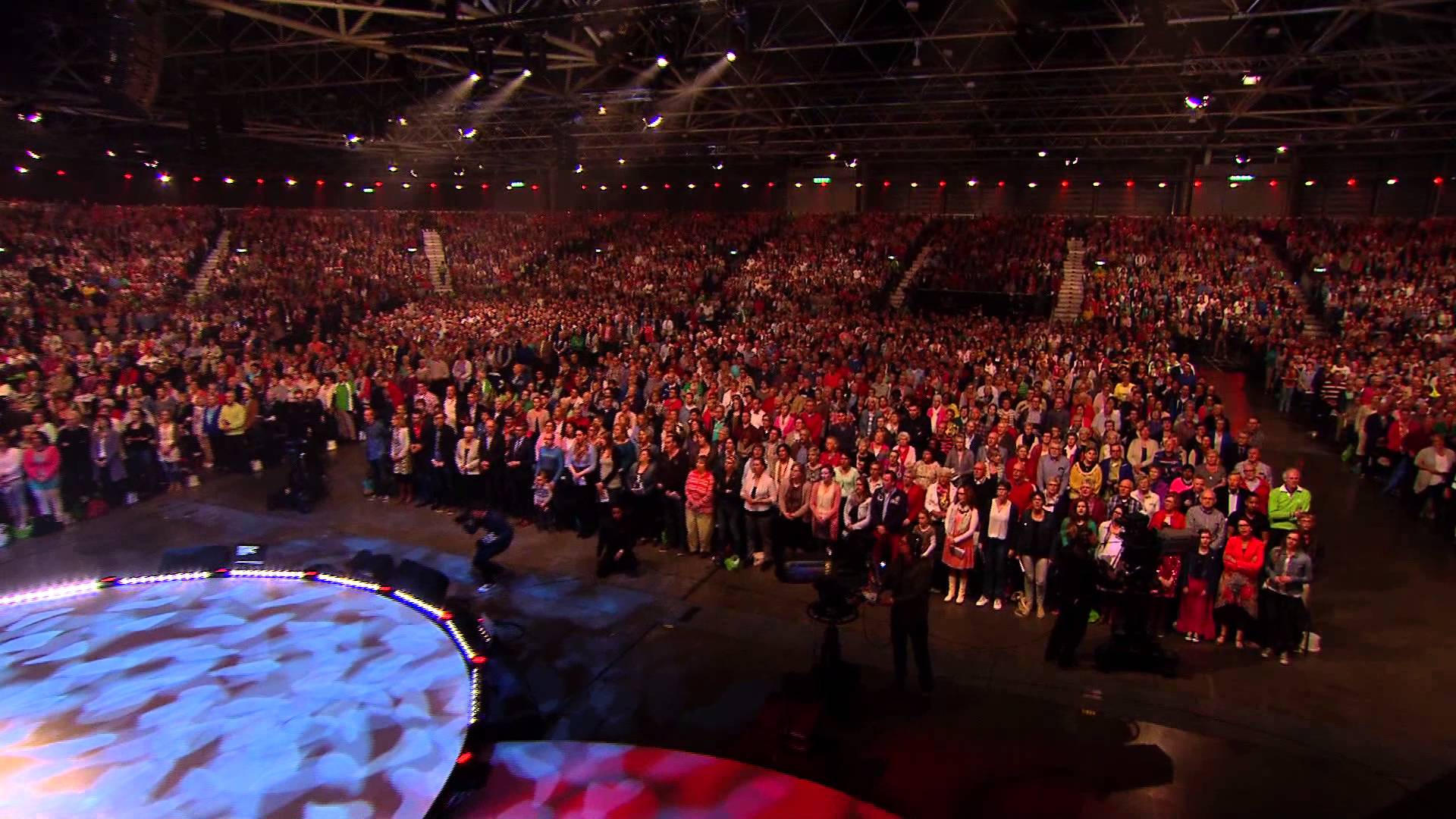 EO’s monthly tv-show ‘Nederland zingt’ is recorded before a live audience of music loving christians that come together to sing religiously inspired songs. Most of the time they sing in churches but once a year they organise a whole day in a huge venue with thousands of people, choirs, orchestras and a lineup of artists.


For those big performances a setup of 15 cameras plus program often are needed.


Formerly for these events an HD production truck from United Broadcast was parked next to the church. During the show only the program stream and a few ISO’s were recorded on an LSM from EVS or an Aja KiPro.


In order to make the edit for antenna afterwards a lot of work still had to be done after the show. After transferring of the video footage to the editing suite, all streams needed to be aligned and laid out in timelines before the real editing could start.


Sjoek Nutma, producer of ‘Nederland Zingt’ en Bas van Oort, projectleader at EO insisted on lowering the total cost of the process while getting it faster and easier to manage. The Future Store granted their wishes by choosing for the Softron approach.

Softron’s M|80 is a small external box offering 8 SDI inputs and 1 Thunderbolt connection to interface with the MacPro. It includes 8 licenses for the accompanying ingest software ‘MovieRecorder’. This application offers tv-production companies a very easy but performant tool to record up to 8 HD-channels on one MacPro. Apple ProRes as well as DNxHD in MXF wrapper or even XDCAM HD are a few of the numerous available video formats.


EO is using Final Cut Pro X for its editing and all video is recorded in Apple ProRes format. MovieRecorder offers the possibility to send the video files to multiple destinations. EO stores its video files twice on two identical SSDs in a Thunderbolt housing. EO used 2 MacPros, each equipped with an M|80 and the necessary SSDs. All cameras are controlled via one MovieRecorder interface, running on one of the MacPros.

A multicam timeline from the live editor through Multicam Logger

Multicam Logger, yet another application from Softron, can interface with every modern video switcher to log the timecode of every camera switch. Communication with ATEM switches eg. can be accomplished over ethernet. Other switches can be logged using GPI & Tally signals via GPI-Commander also available from Softron.


The logfiles from Multicam Logger can be imported in FinalCut Pro X or Adobe Premiere offering complete multicam timelines with all camera changes and markers that were added during the program.


The post production editor can start editing seconds after the show. Since all camera angles were recored synchronously every camera switch can easily be fine tuned. If necessary complete different edits can be made. 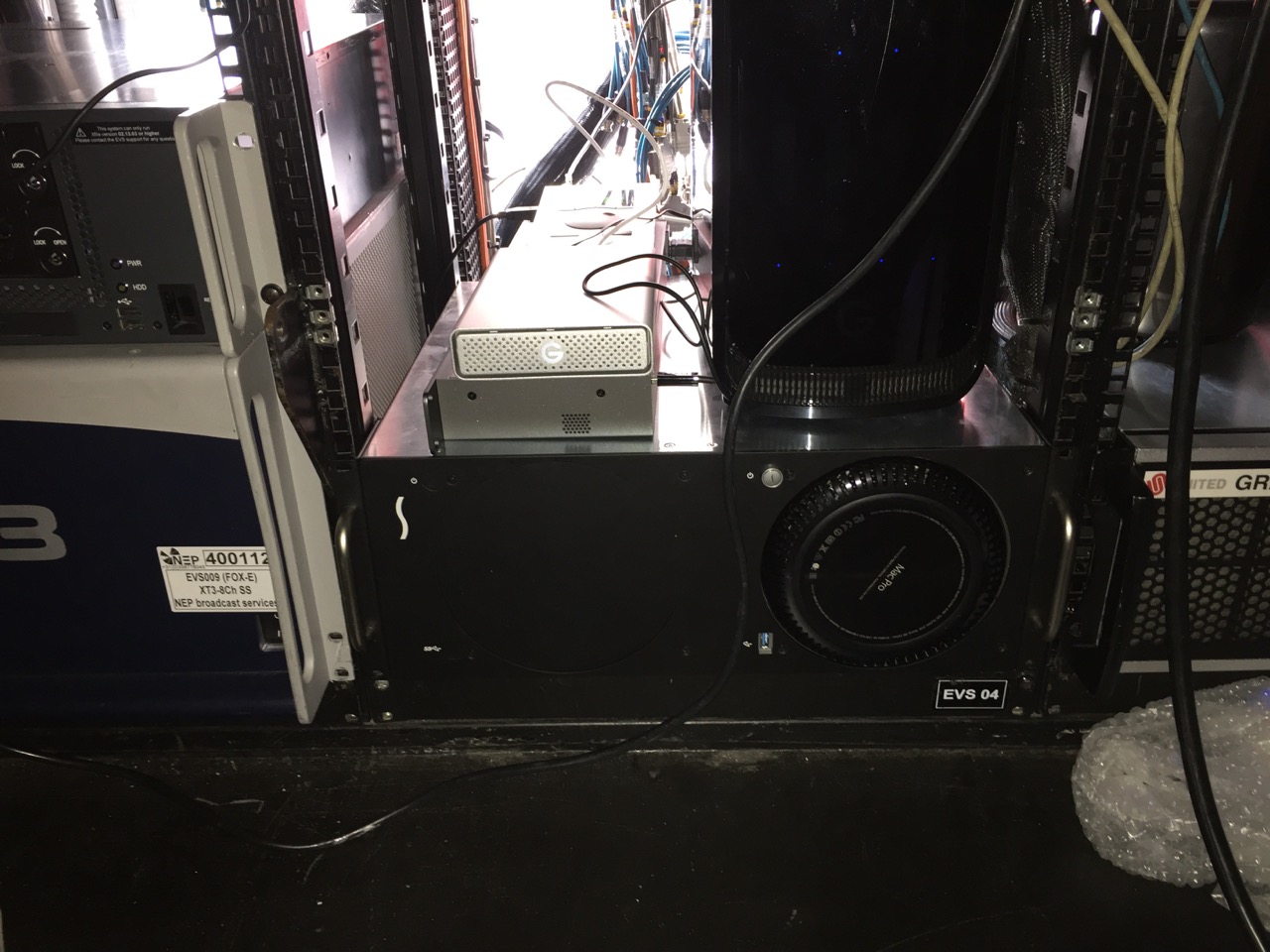 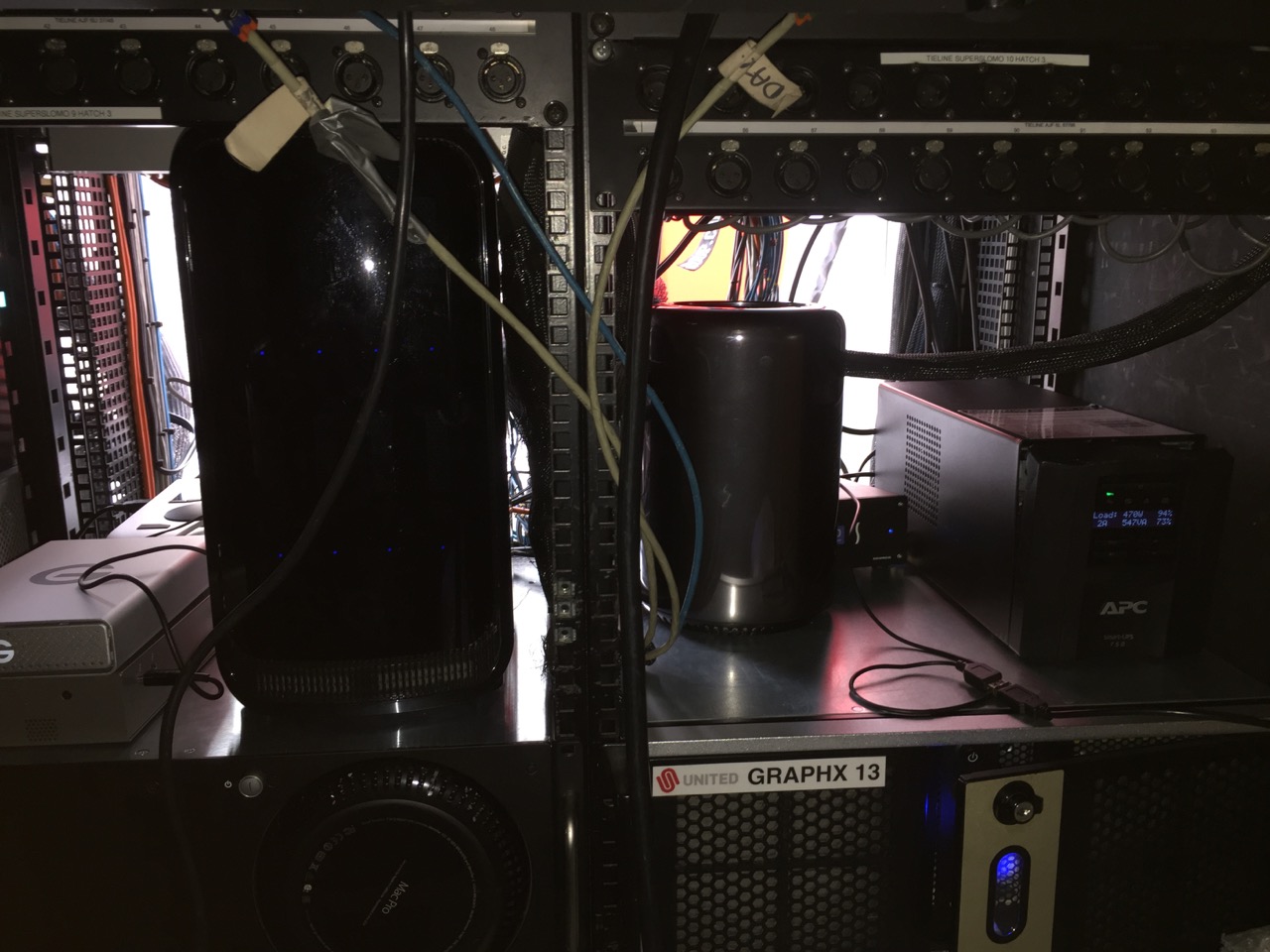 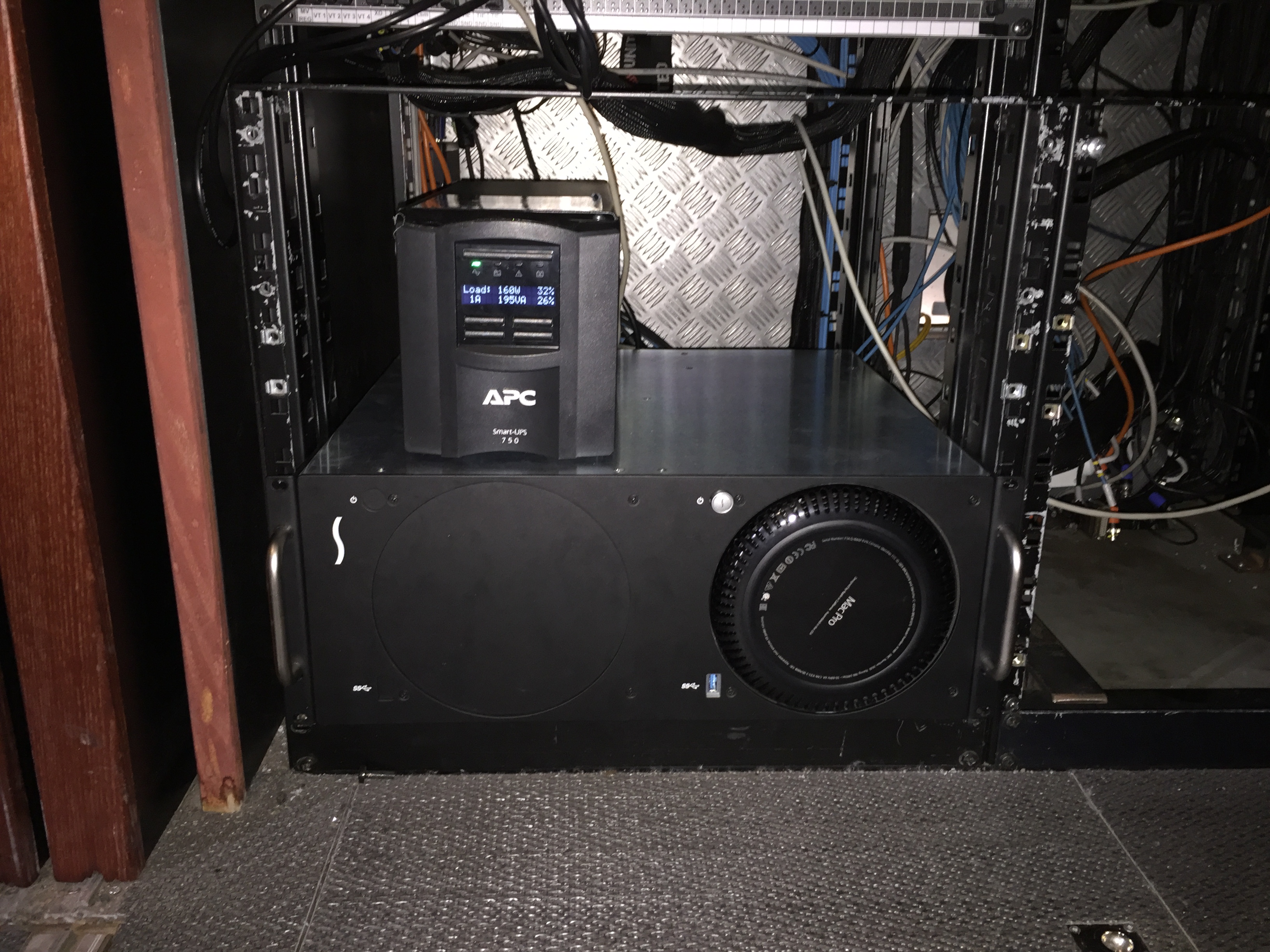